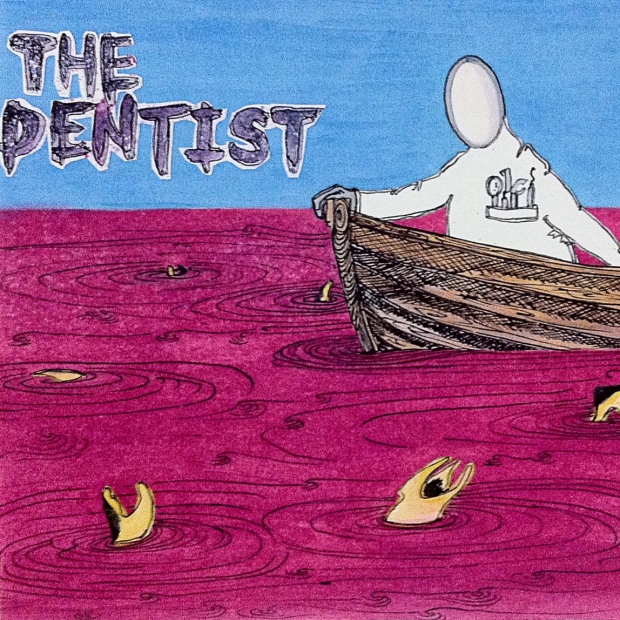 Today Coquette released their brand new single “The Dentist” off their upcoming EP. One year ago from today they released their debut EP “The Mandrill EP”. Meanwhile they have played many shows in and around Vermont.

The Single was recorded, mixed and mastered by myself with Album Artwork by Fiona Davis.

Stay tuned for news on the EP…

I had a lot of fun recording Get A Grip of Rutland, VT a few weeks ago. We recorded five tracks in just one day! They all came out really well. I edited, mixed and mastered and now their just about ready to be pressed.

A couple days ago Get A Grip released a single off their upcoming 7″ called “Green Peaks, Dark Valleys”:

A few months ago the band Sorry Mom started practicing, writing music and lyrics. After getting their stuff semi-figured out Justin Aronson approached me and asked if I’d be interested in recording a live demo of their current songs to later hand out at shows, etc. Of course I said yes! I’m always looking for cool new projects and this one seamed great. Bow Thayer of “Bow Thayer and the perfect Trainwreck” had earlier invited me to use his recording space, “The Woodshed” and so Justin and I spent months planning out the recording session. I was excited to be able to use my new Saffire Pro 40 with eight inputs to record all instruments live.

On thursday night, February 27 we drove all of our equipment over to The Woodshed in two very packed cars  and Justin, Jackson Jacques and I started setting everything up and did a brief soundcheck. Then we drove home awaiting the big day.

On Saturday, March 1st, we all met up at the studio around noon, Justin, Jackson, JT Day, Ben Perry and I. Everyone got their instruments set up, tuned and I started my computer. I put up a bunch of cameras and then we jumped right in, song 1 through 8. We recorded each song at least twice to have something to choose from later on.Jackson took some pictures and assisted me, 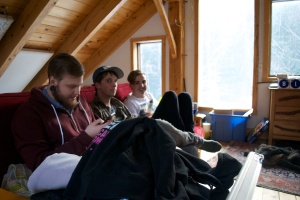 because we recorded the band without vocals. After lots of recording, taking breaks, drinking lots of water, Red Bull and beer, we all sat down and listened to the products of our hard work, chose the best version of each song and then filmed and recorded two of the songs with vocals for special music videos of which one you can watch here:

Then at around 6 or 7 we wrapped up, cleaned out the studio and filled our cars back up.

Since then I have created the video above, Sorry Mom had their debut show at Jim’s Basement (Click here to watch their show!) and Jackson and I started recording vocals in the comfort of my vocal booth. There will be new stuff regarding Sorry Mom’s LIVE demo soon! Stay tuned… 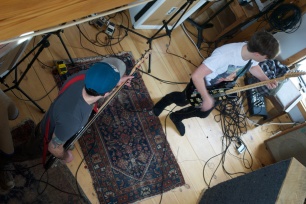 Today Lion Will Speak released their very first album “Perpetual Instability” featuring their single “Death of the Home Town”. Also featured on the album are vocals by Amanda Ukasick (Where the Heart Is & Don’t Turn Away) and Chester Farrington (Death of the Home Town & Burning Inside). This album is the result of almost a year of work in many different locations, starting from my basement studio in Randolph and two different rooms in my current residence in Bethel, VT. The album starts with an acoustic song featuring Amanda and continues with six songs with a punk-rock kinda vibe. Most of the songs have a political background with lyrics written by Kane Sweeney and Ben Perry.

Lion Will Speak is:

The album is available in digital and physical form at Lion Will Speak’s bandcamp page and at Chef’s Market in Randolph, VT

The debut EP “The Mandrill EP” by Coquette recorded and mixed by Green Mountain Records is out now and available for digital download at http://bit.ly/TheMandrillEP

Within the next couple weeks Green Mountain Records will be releasing a Single Album for Lion Will Speak‘s “Death of the Home Town” off their upcoming Full Length Album “Perpetual Instability”, which is currently being recorded with an expected Fall release.
The Single features a Single Version of the Song, an Acoustic Version and hopefully even a SiC Records Remix!! Together with the Single RaVin Photography will bring you a Music Video which was just finalized yesterday!! Together with all this news we are giving you a first time look at the Album Artwork!! 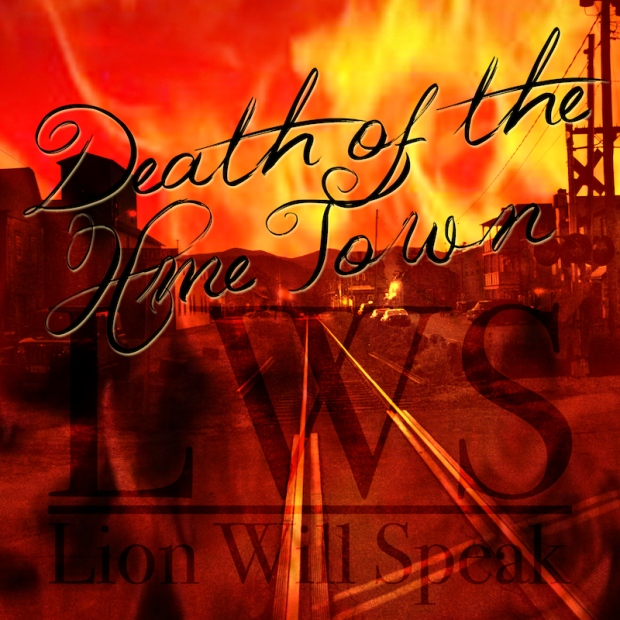 I am currently recording a Demo Album with the local band Coquette. They are an Alternative Rock band consisting of Cobalt (Guitar, Vocals), Angus (Bass, Vocals) and Titien (Drums). They are all known from their cover band Carter Glass. Last monday we recorded six instrumental songs in less than six hours which was very impressive. The recordings sound really awesome, without having even mixed them. This monday we will be recording a couple more songs and vocals for all songs. I am really excited about this project. These boys have it in them. They’re really talented!! Right now we’re looking at a mid-september release. More news soon! Let’s see what monday brings…